We’ve known for a while that the the end was near for NASA’s Mars InSight lander, while the spacecraft’s power supply continued to decrease due to windblown dust accumulating on the solar arrays. Now it seems that day has arrived. The[{” attribute=””>NASA InSight Twitter account’s latest message revealed what might be the last image sent from the spacecraft, as Insight revealed its “power’s really low.”

My power’s really low, so this may be the last image I can send. Don’t worry about me though: my time here has been both productive and serene. If I can keep talking to my mission team, I will – but I’ll be signing off here soon. Thanks for staying with me. https://t.co/wkYKww15kQ 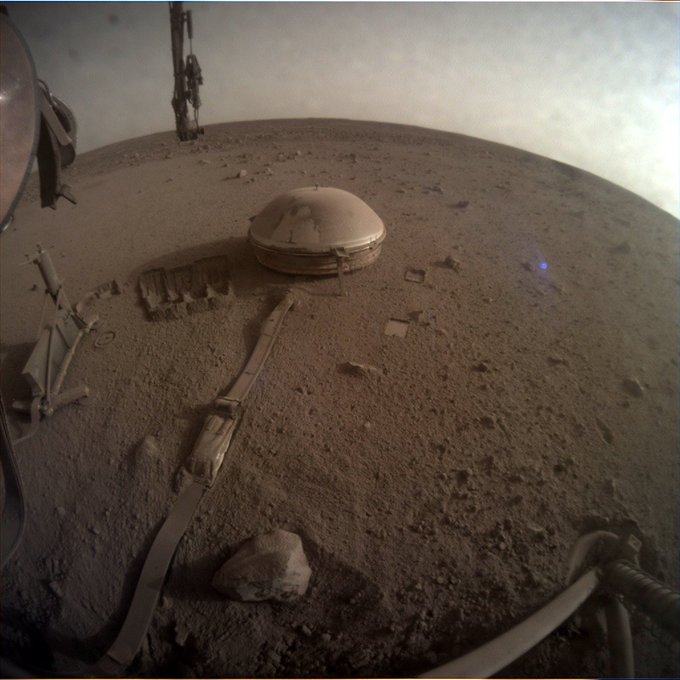 This was followed by a Tweet from the NASA JPL Twitter handle that reported that on December 18, the InSight Mars Lander “did not respond to communications from Earth.”

Update on @NASAInSight: On Dec. 18, the Mars lander did not respond to communications from Earth. Power has been declining for months, as expected, and this may mean the end of operations for the spacecraft. The team will try again to contact InSight. https://t.co/PsDaWokb9Z https://t.co/ZVACs9EgmB 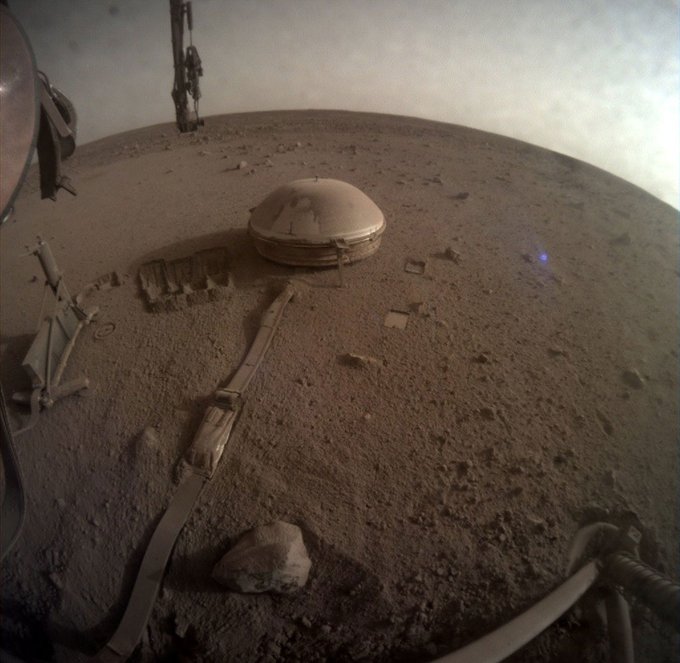 NASA’s Mars Interior Exploration using Seismic Investigations, Geodesy and Heat Transport (InSight) mission launched on May 5, 2018, from Vandenberg Air Force Base, California. After a 300-million-mile journey to Mars, InSIght touched down on the Red Planet near the equator on the western side of a flat, smooth expanse of lava called Elysium Planitia on November 26.

The mission’s science goals were to uncover how a rocky body forms and evolves to become a planet by investigating the interior structure and composition of Mars and to determine the rate of Martian tectonic activity and meteorite impacts. InSIght achieved its primary science goals in its first Martian year (~2 Earth years), and NASA extended its mission to focus on producing a long-duration, high-quality seismic dataset.